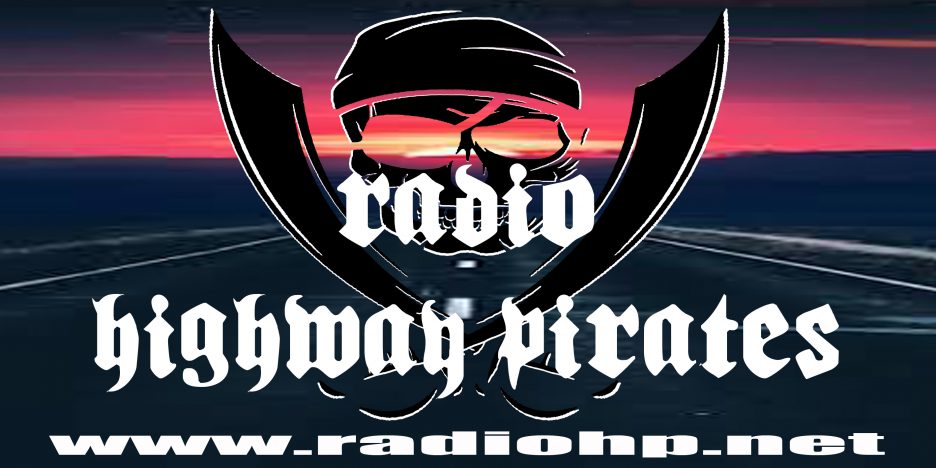 – in the early 90ties he started his career as a producer of radio shows. his first show was named ‘rock heart’.

– from 1992 until today fok ‘bs’ works as a dj in several rock clubs and bars in athens (greece), sifnos (greece) and erlangen (germany) including clubs like the ‘choris anasa’ (athens) and bars like the ‘dr feelgood bar’ (athens), the ‘old captain bar’ (sifnos) and the ‘backstage bar’ (erlangen)

every second sunday of the month

every fourth sunday of the month