the rock around show is provided to you by nighthawk records 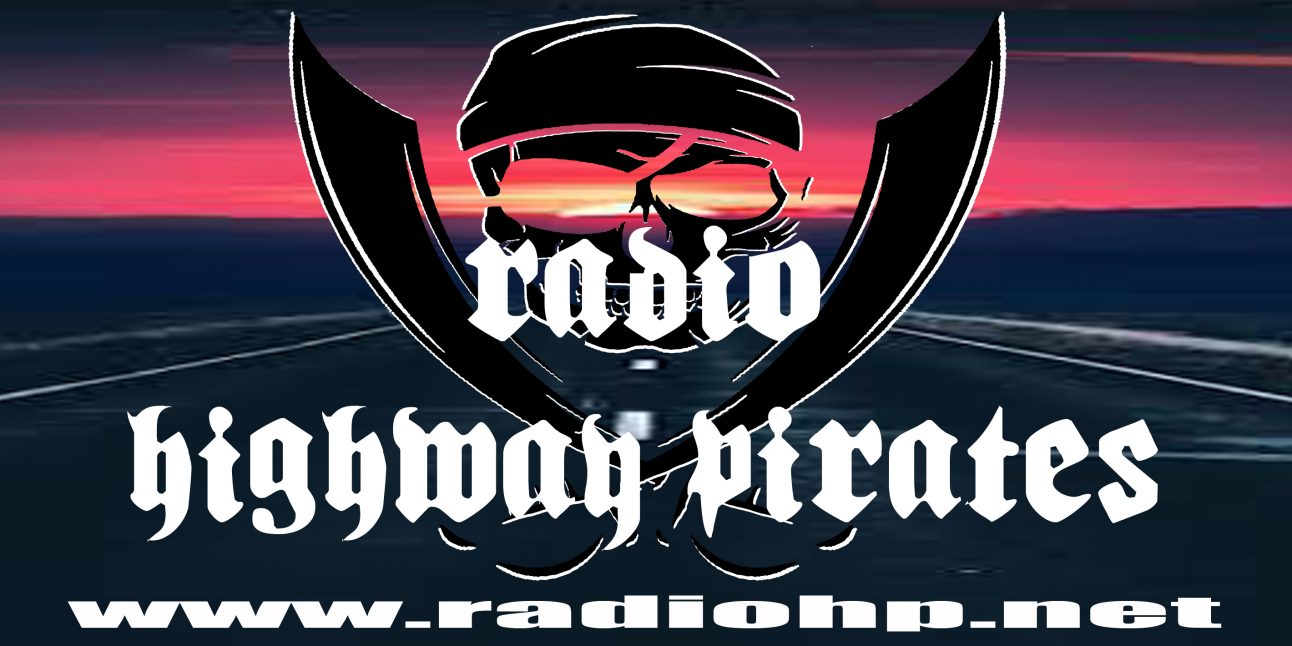